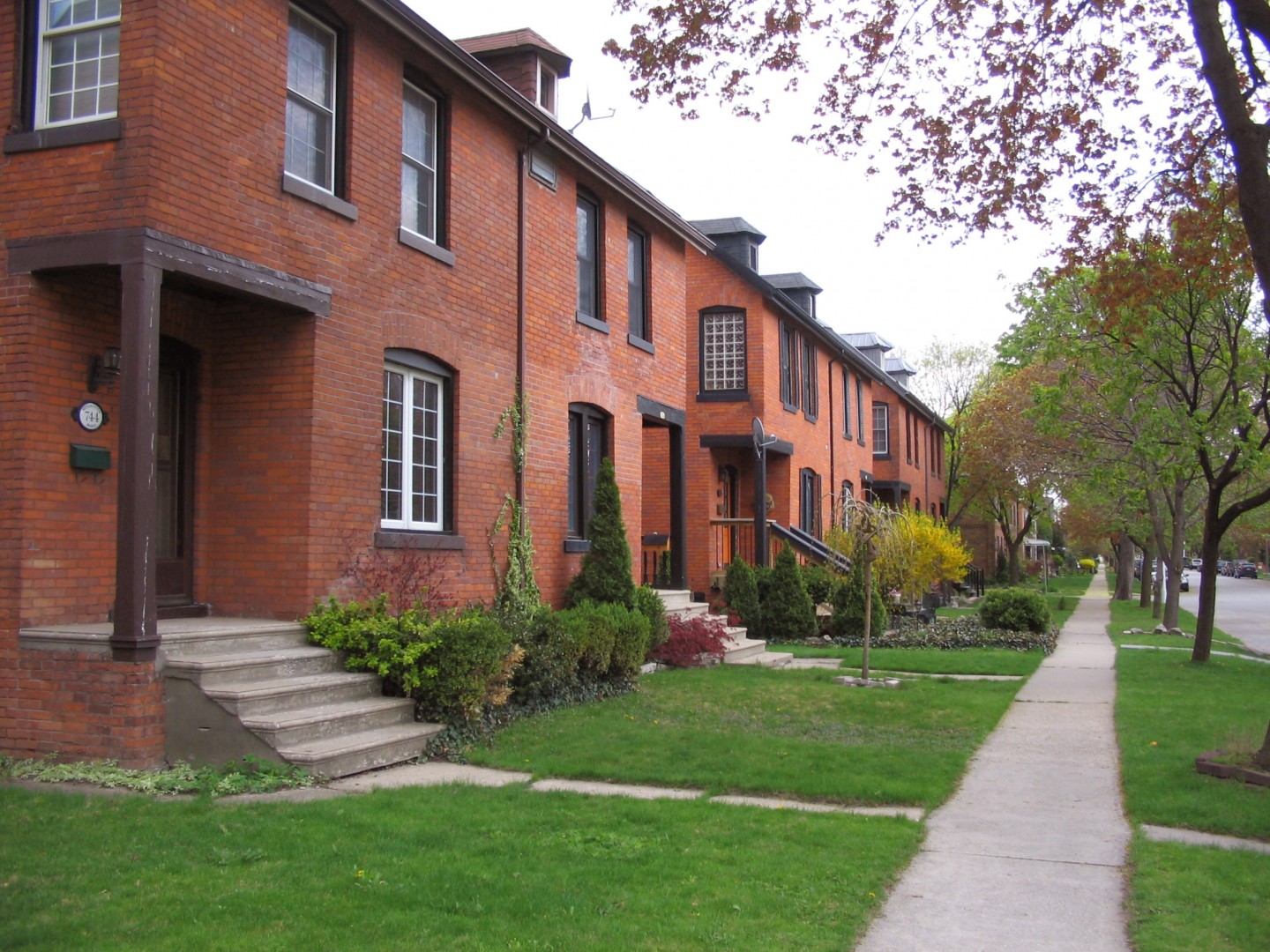 Walkerville (originally called Walker's Town), a heritage precinct of Windsor, Ontario was officially established in 1890, founded by Hiram Walker, owner and producer of Canadian Club Whisky. He then opened up a distillery on the Detroit River, diversifying the business by growing grain, milling flour, and raising livestock. Later, the town supported other major industries, notably automotive manufacturing. Today, Walkerville is known as one of the most trendiest neighbourhoods in Windsor and the surrounding counties with their social scene & small business establishments.