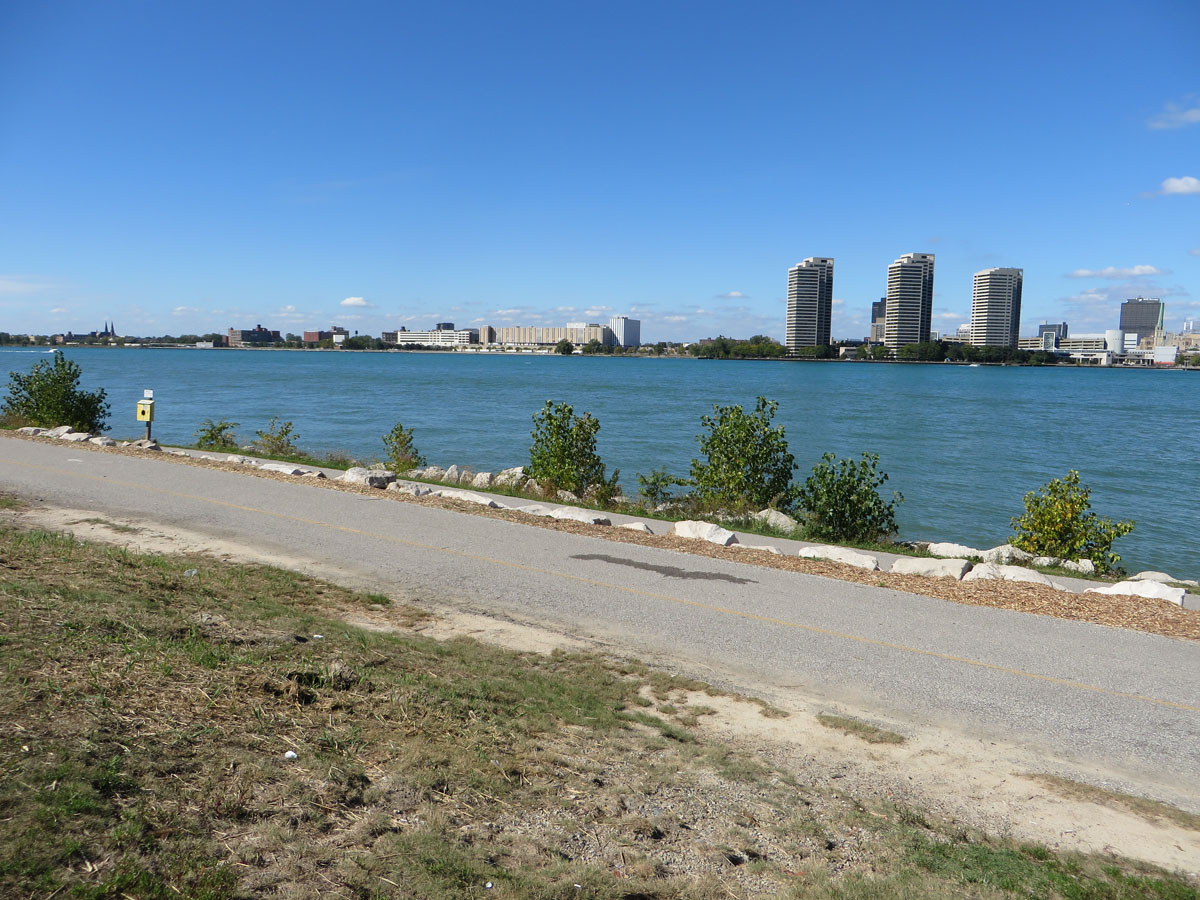 Riverside is a neighbourhood on the eastern edge of Windsor, Ontario. It is best defined by the waterfront road, Riverside Drive, which runs parallel to the Detroit River. Riverside was a town until it was annexed by Windsor on Jan. 1, 1966. Prohibition had a huge influence on this area. The proximity to the monied interests of the U.S. led to the flourishing of several taverns that served not only as watering holes but as ties for American interests to secure alcohol. Today it is known as one of the most desired family neighbourhoods of the Windsor-Essex County area with many parks and trails.