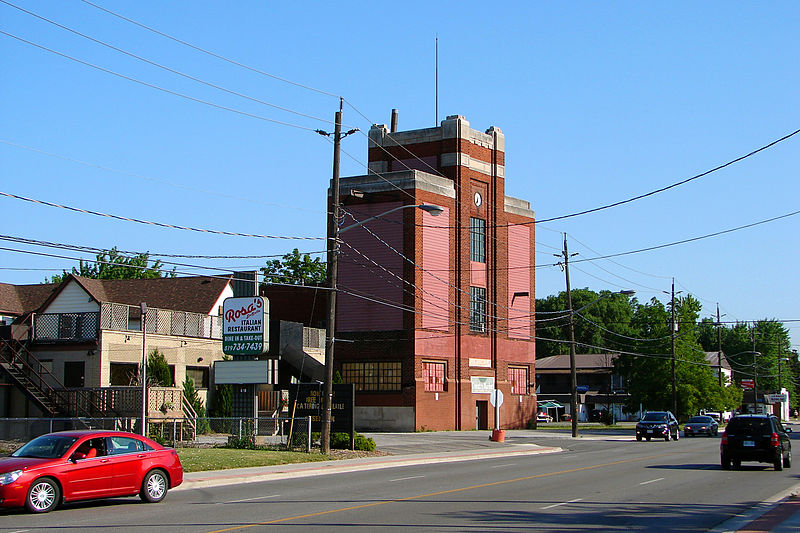 LaSalle, is an active-friendly community just South of the City of Windsor. Along with Windsor, it is one of the oldest French settlement area in Southwestern Ontario, and the oldest continually inhabited European settlement in Canada west of the Quebec border. The town was named after explorer René-Robert Cavelier, Sieur de La Salle. With its close proximity to private and public schools as well as St. Clair College and the University of Windsor, it is no surprise that LaSalle is one of the top choice locations for young families. Water sports and marinas dominate the Detroit River area of LaSalle.