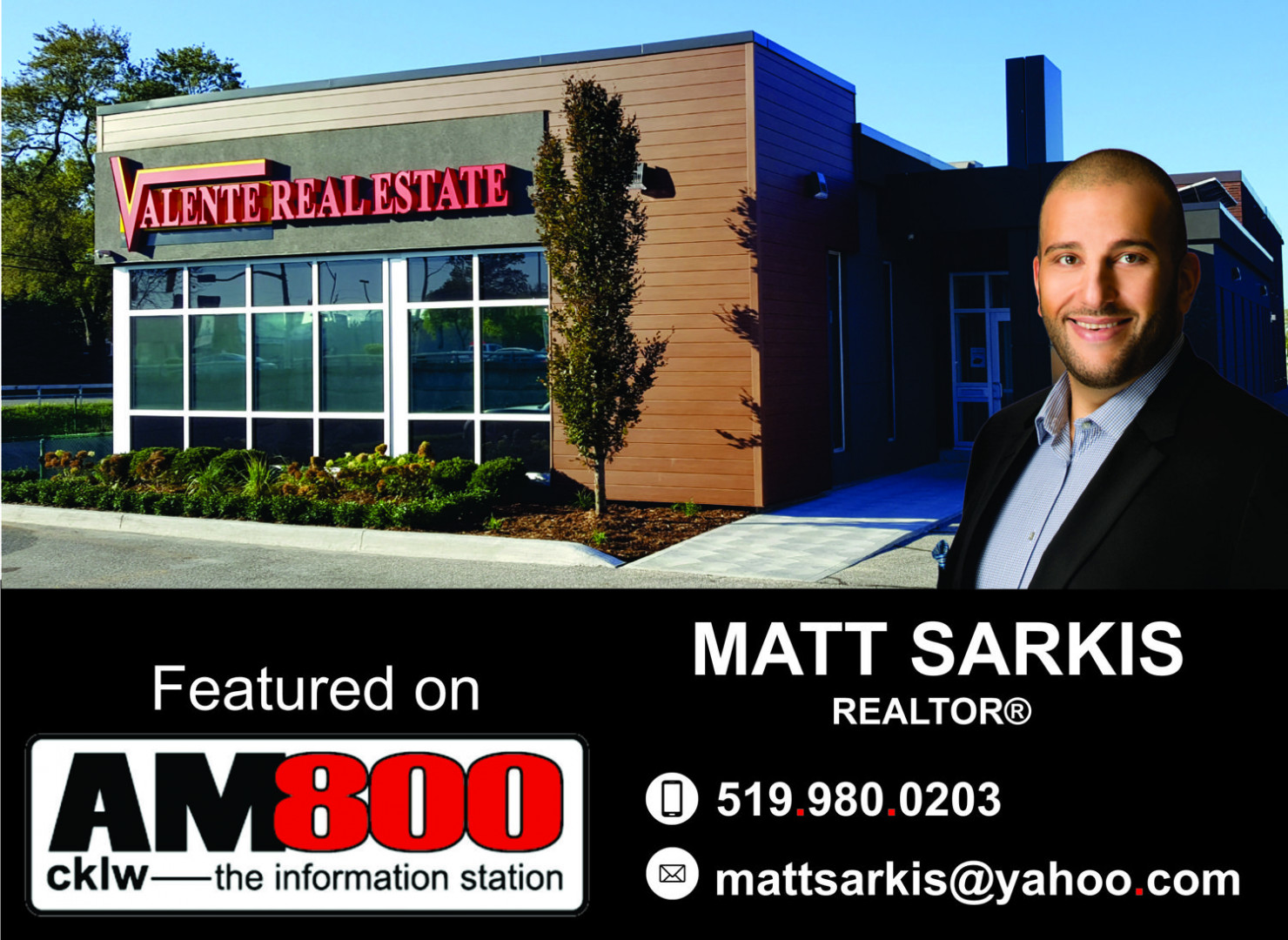 While it may not be a surprise to many, the average selling price for a home in Windsor-Essex skyrocketed in April.

According to the Windsor-Essex County Association of Realtors, 694 properties were sold over the course of the month at an average price of $530,000 — that's up almost 44 per cent compared to last April.

"We're in a market and we've been in a market that the demand for housing has far exceeded the supply that we have. Which, obviously, is causing the prices of houses to go up like you've seen," he says.

Sarkis says the increased cost of building materials has led to a jump in new builds as well.

"We're selling homes now in May for $100,000 more than we were selling it for in January just because material prices increased," he says. "Labour, everything that a builder has to do with building a home, has jumped up incredibly."

Sarkis points out that high demand is going to continue to drive prices up.

"I don't see it changing in the short-term just because I know the demand is going to continue to be there," he says. "In my opinion, I don't see the supply jumping up to a point where we're not going to have battles on houses. It's not going to be changing to a buyers market any time soon."